On February 1, 2022 the City of La Vergne celebrated its 50th anniversary of incorporation with a reception at the City Hall boardroom.

“This is a great time for the City of La Vergne and I’m honored to serve as the City’s mayor during its 50th year,” says Mayor Jason Cole. “The city is moving forward and while we celebrate out past it’s also important to look forward and improve on what our past has provided for us.”

The city was first incorporated in February of 1860 but that incorporation was later rescinded because no city officials had been elected since the Civil War and there were not enough adults to let the town organize a board and town constitution. The city was later incorporated once again on February 1 of 1972, electing Vester Waldron as the first mayor, serving from 1972 to March 1980.

“We have a strong and interesting history,” says City Administrator Bruce Richardson. “We’re proud of everything La Vergne has been able to accomplish since 1972 and I’m excited to see what the future holds for La Vergne.” 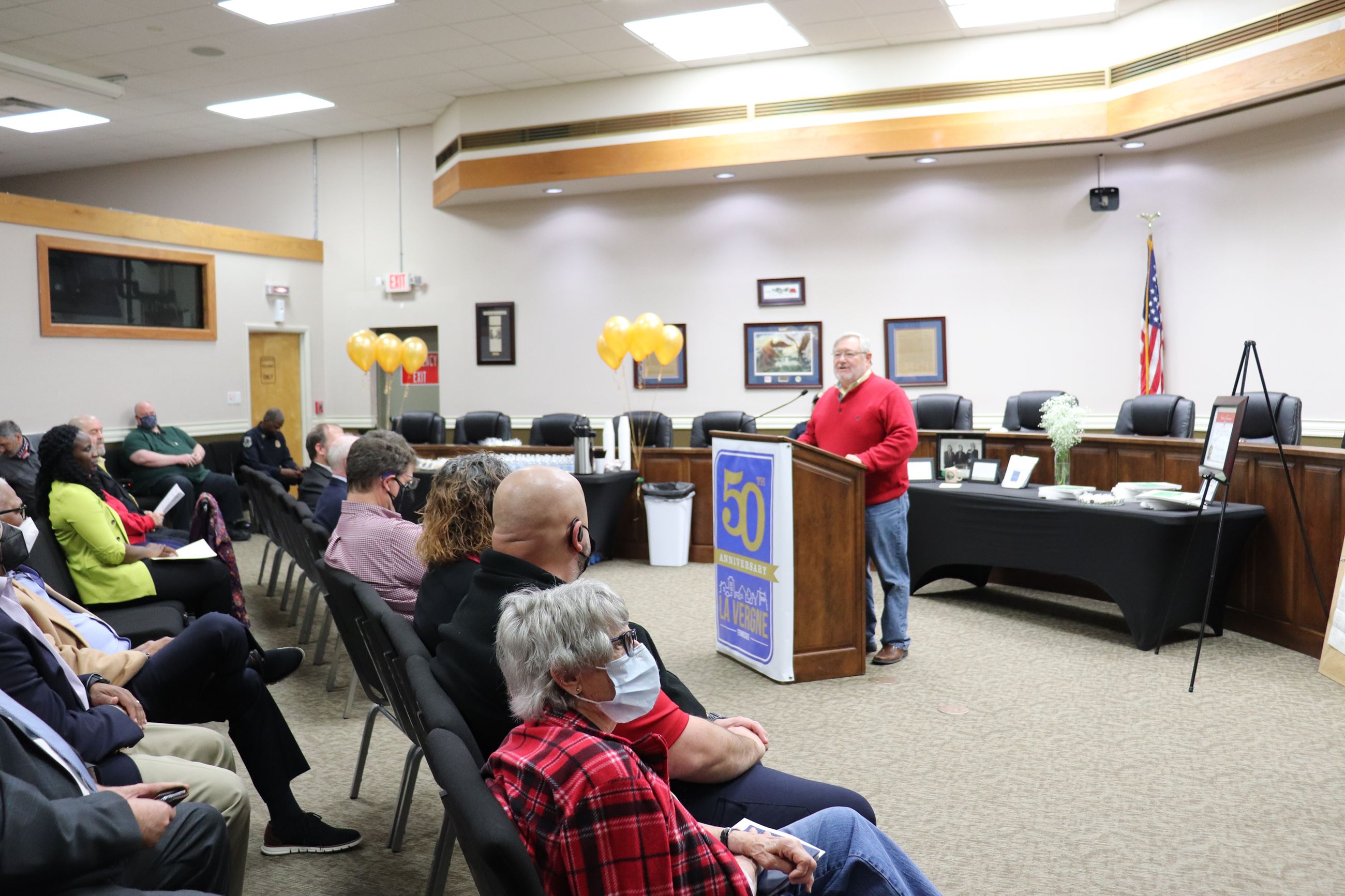 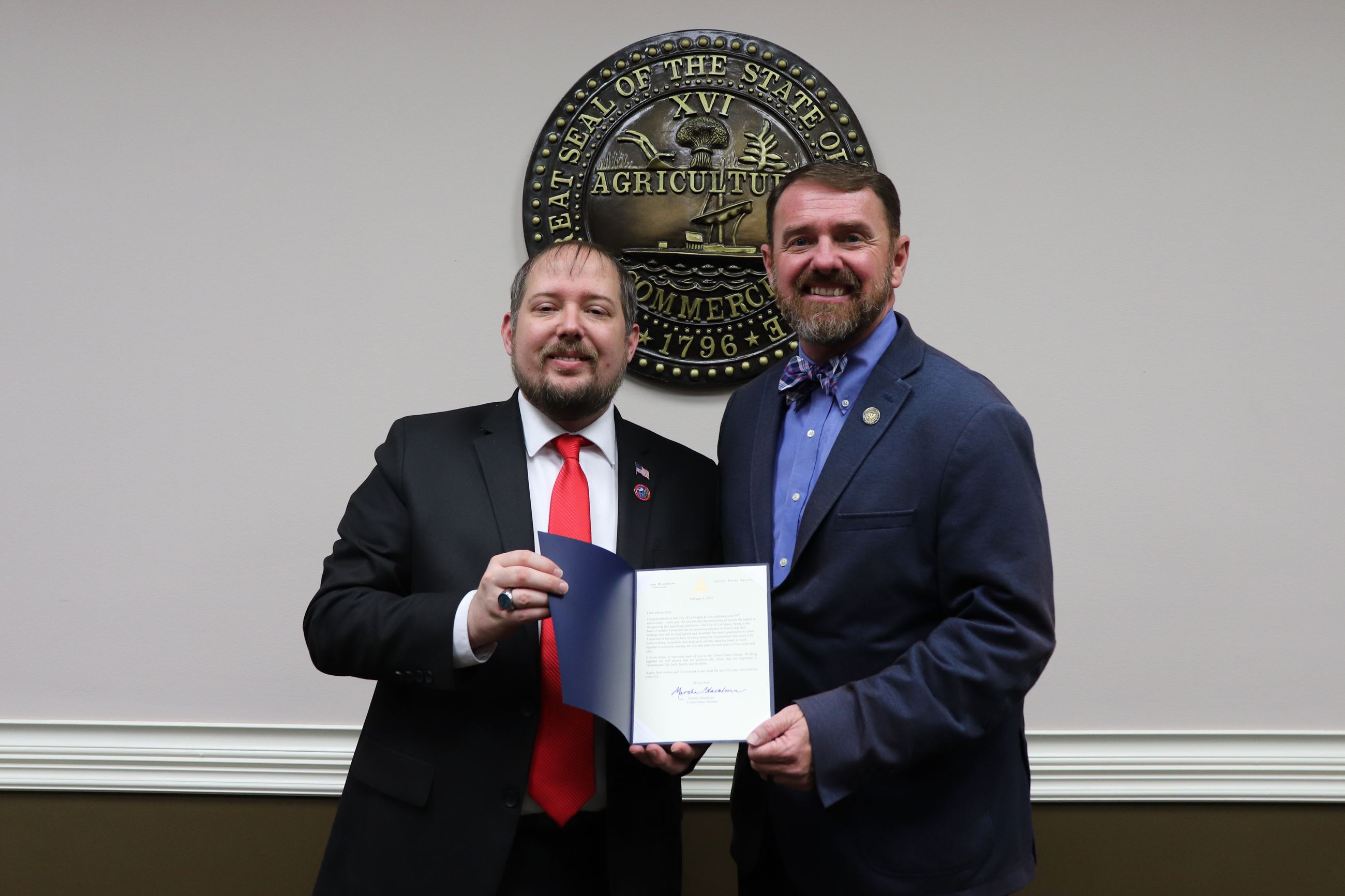 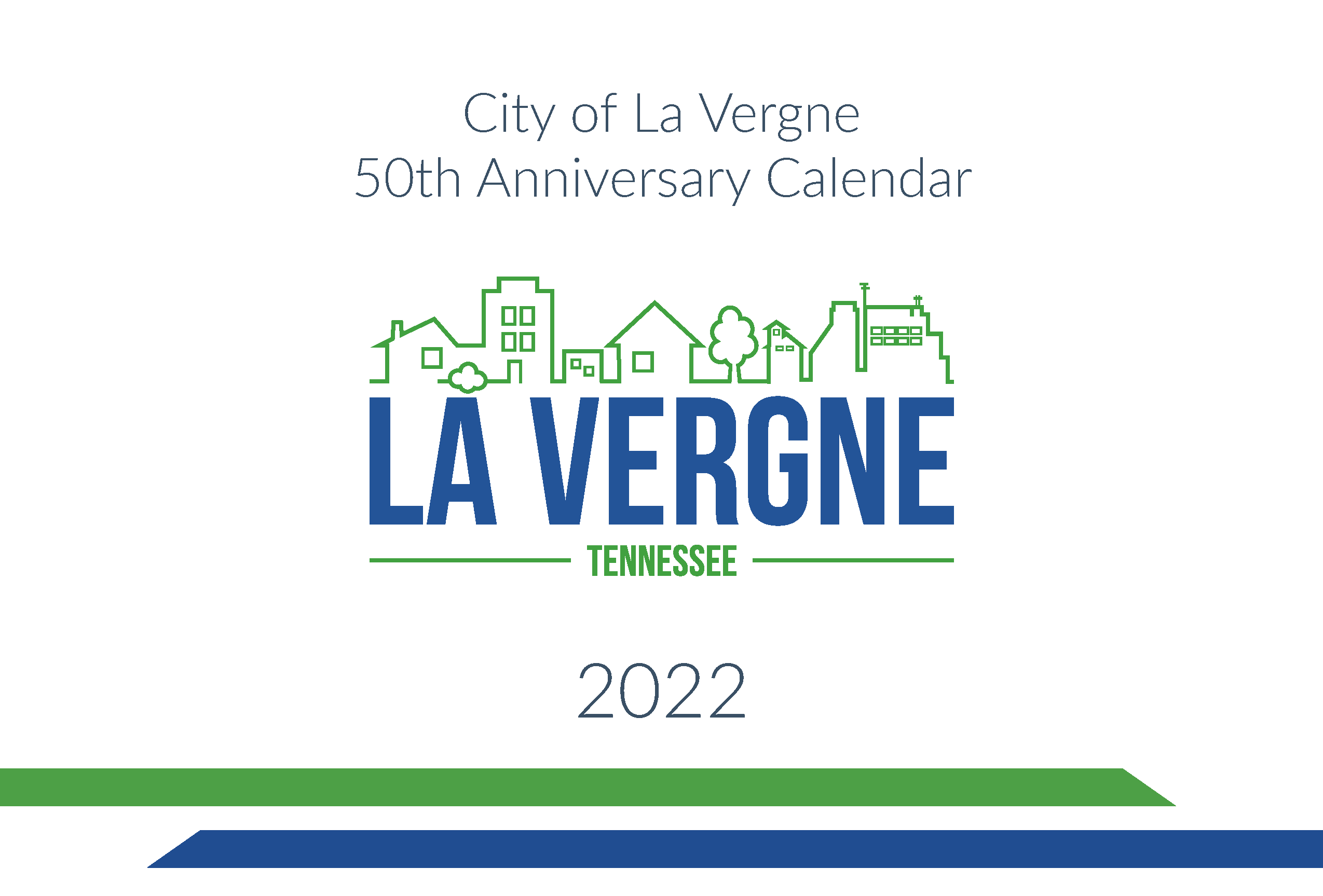 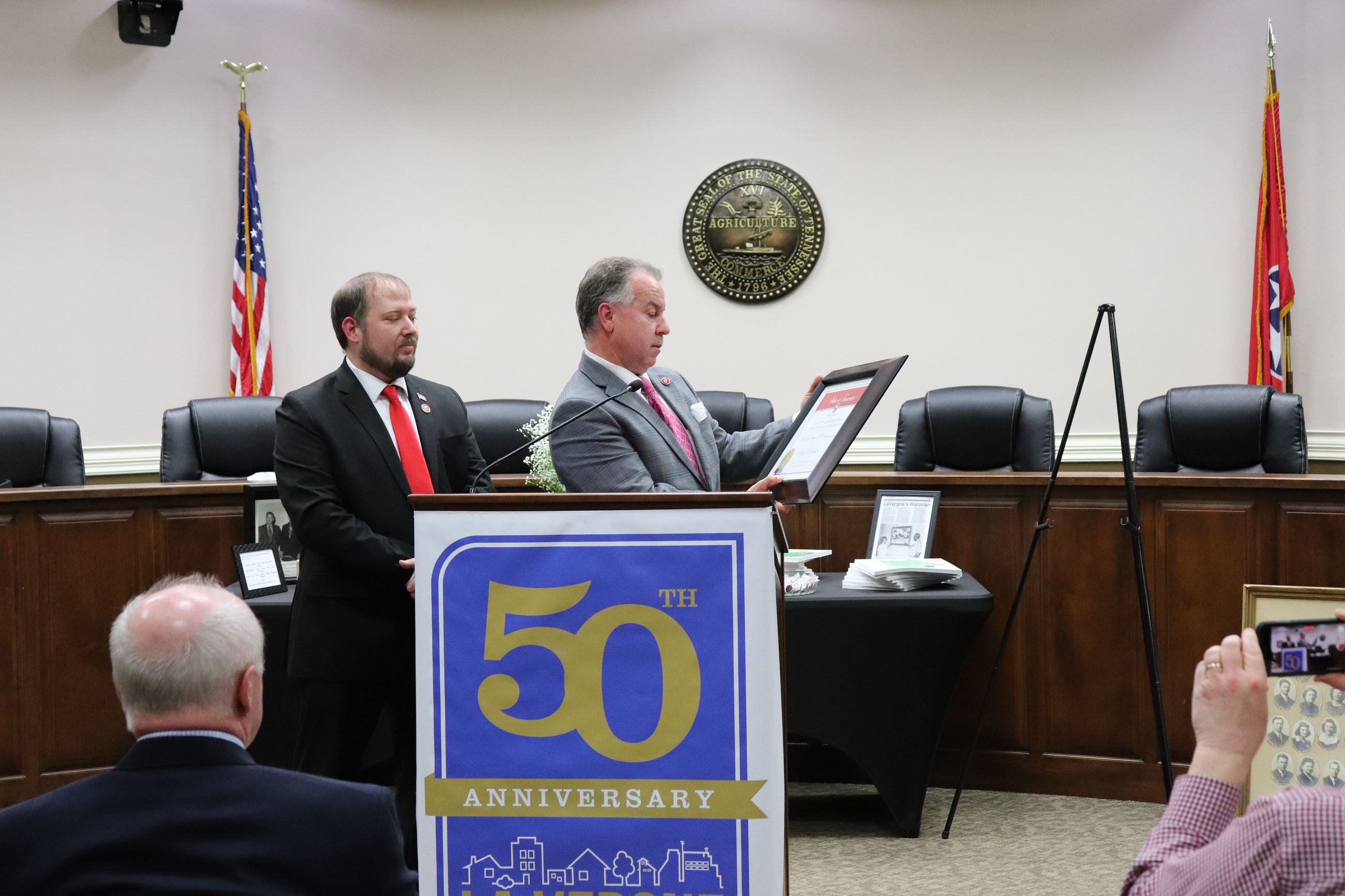 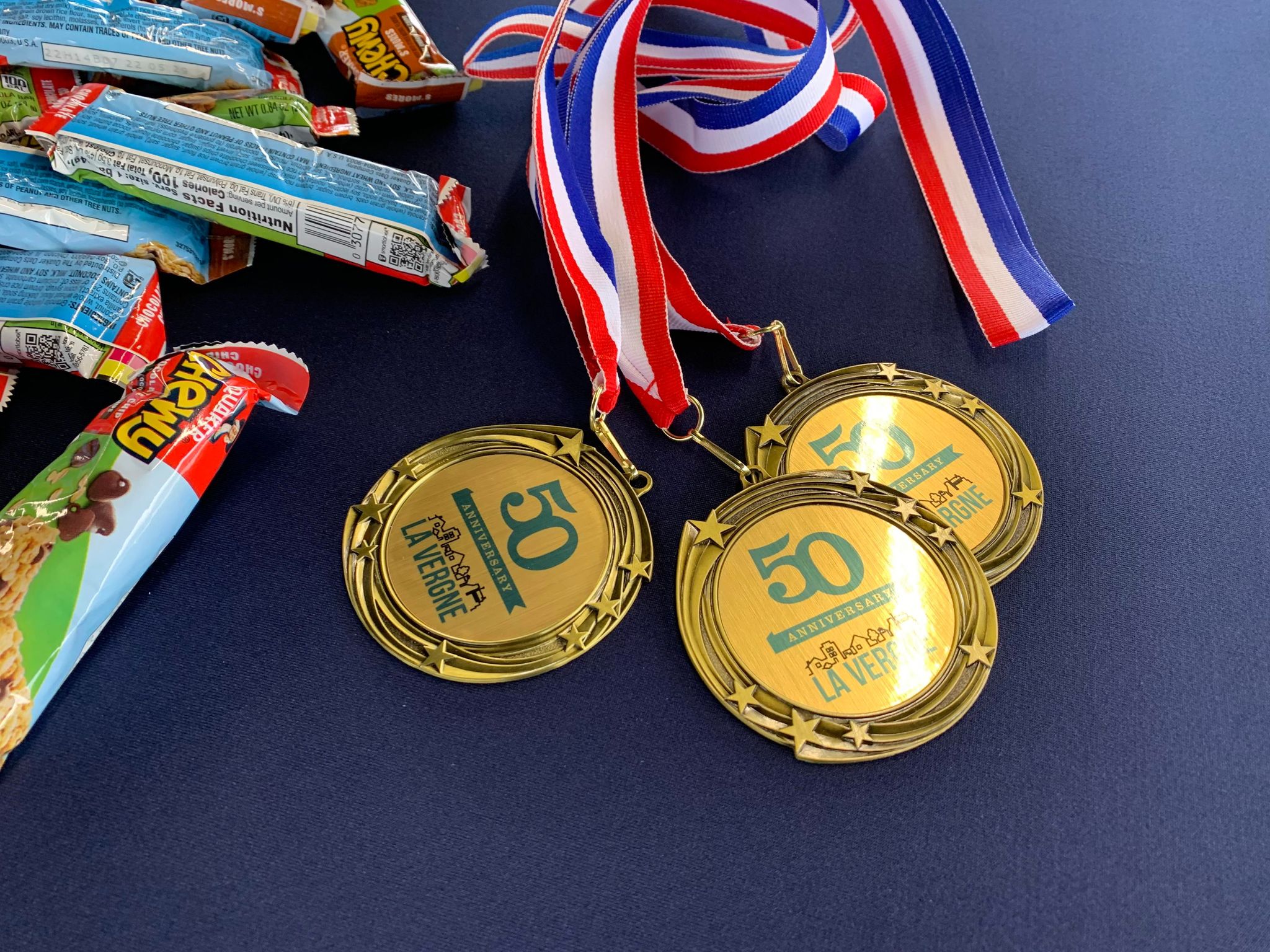 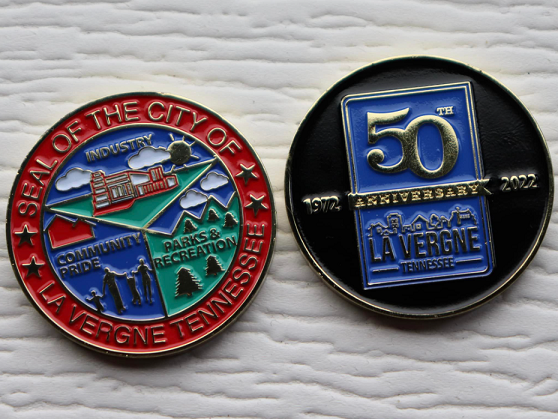 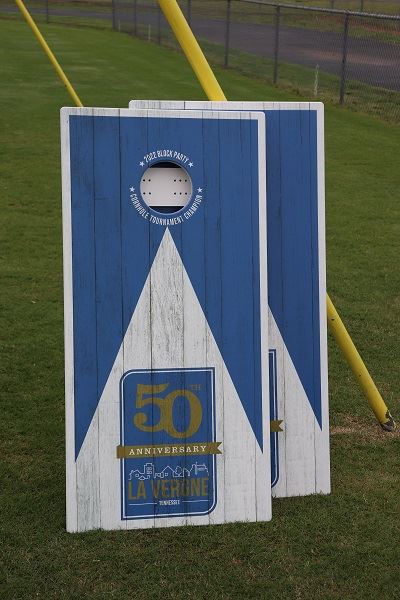 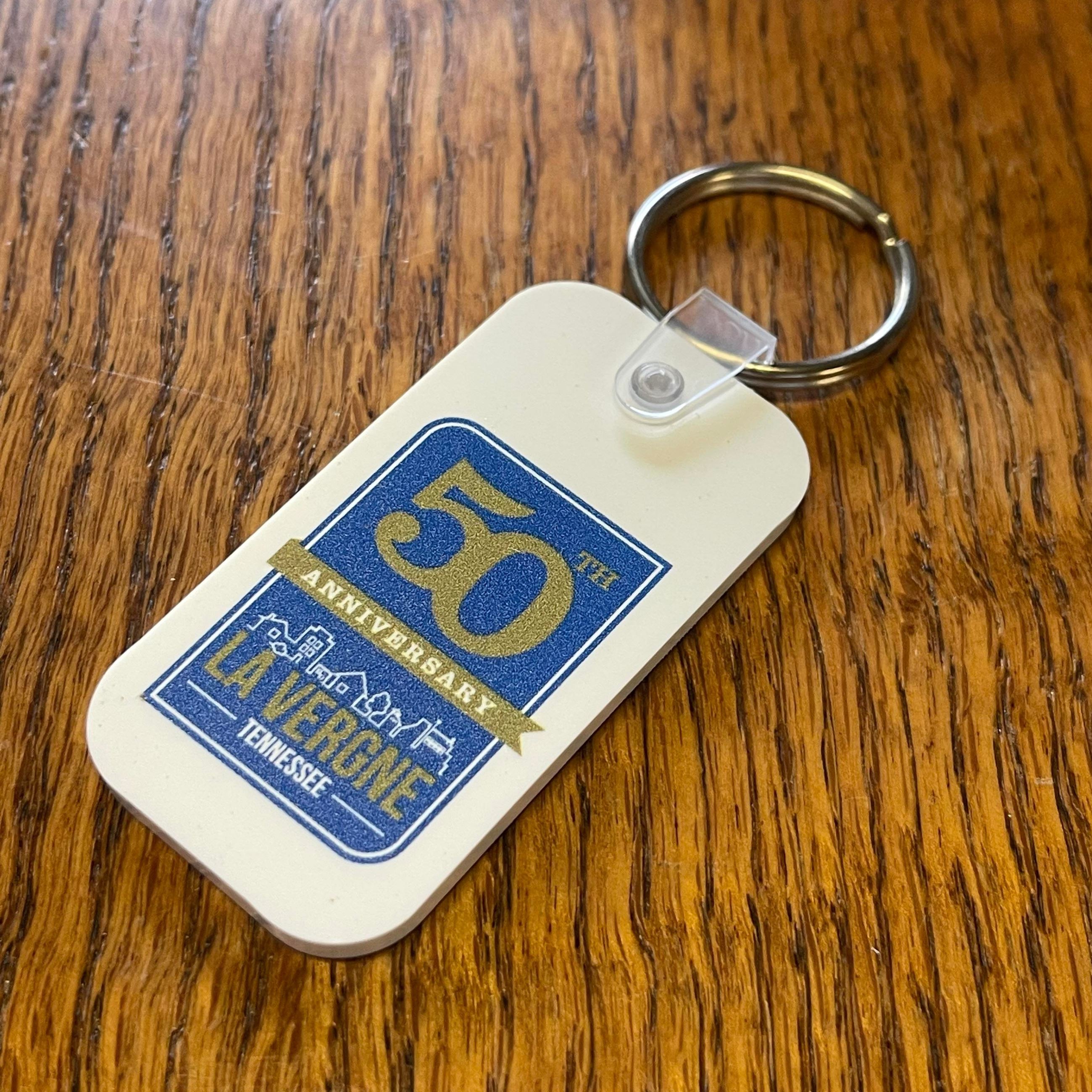 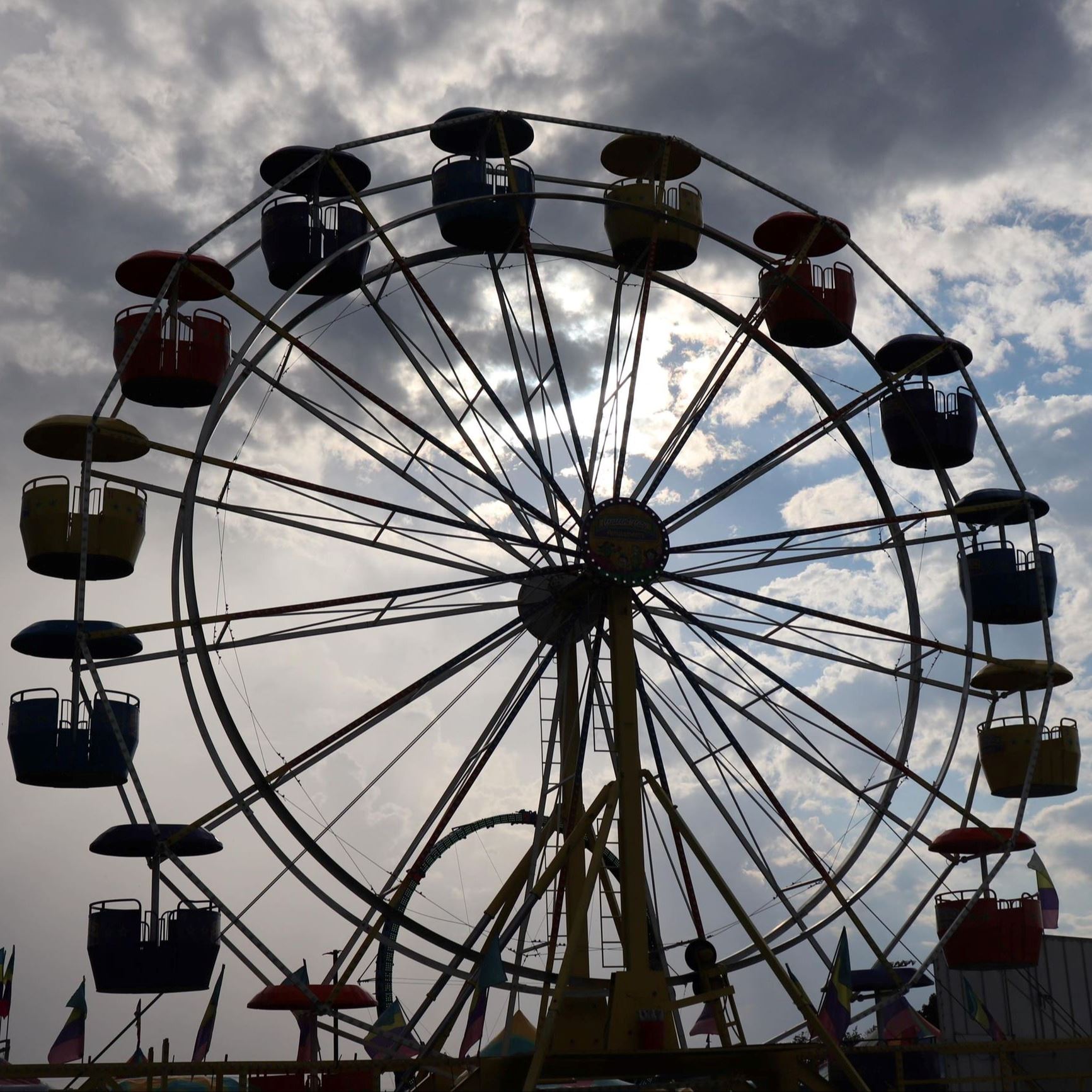 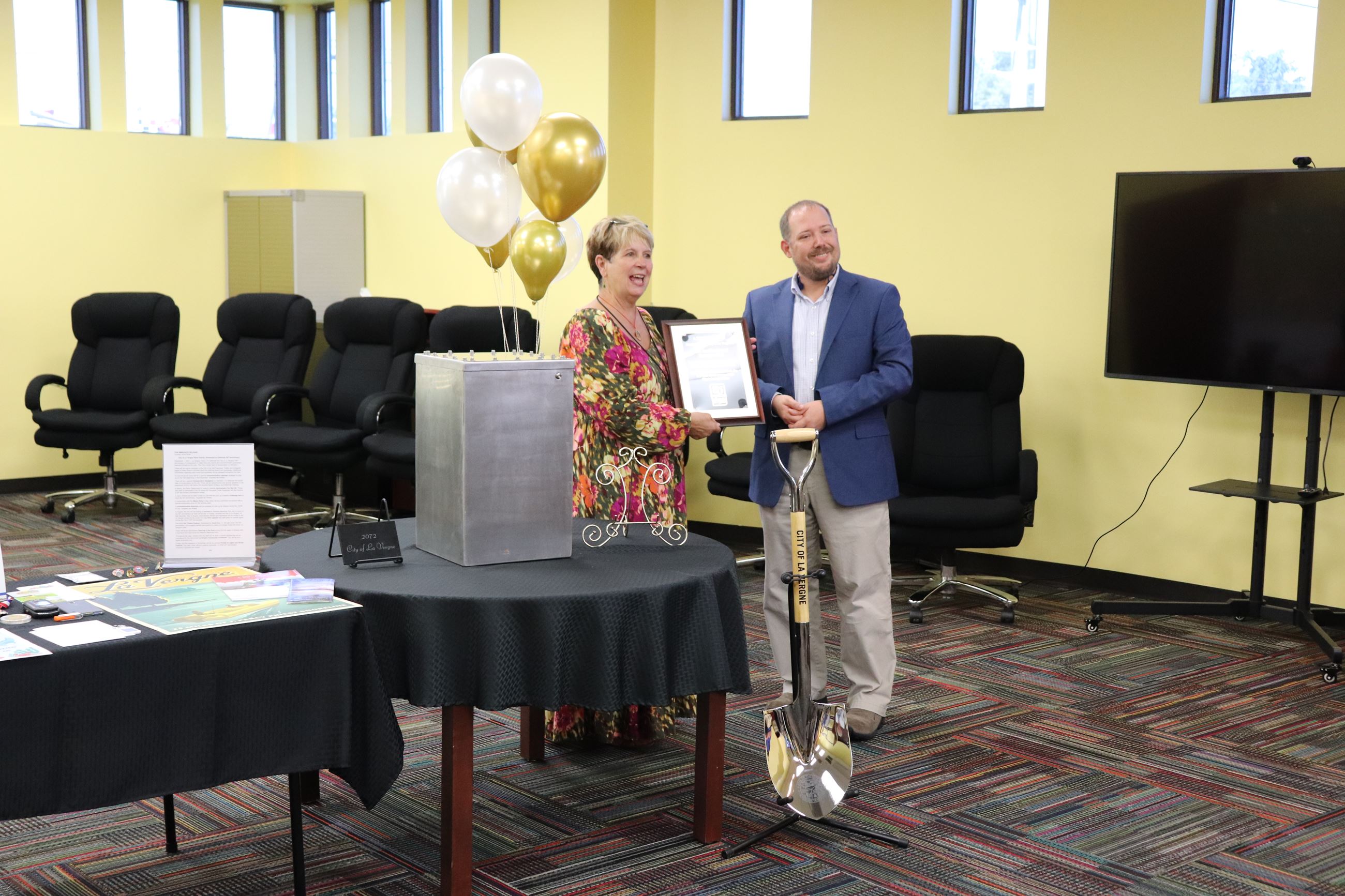 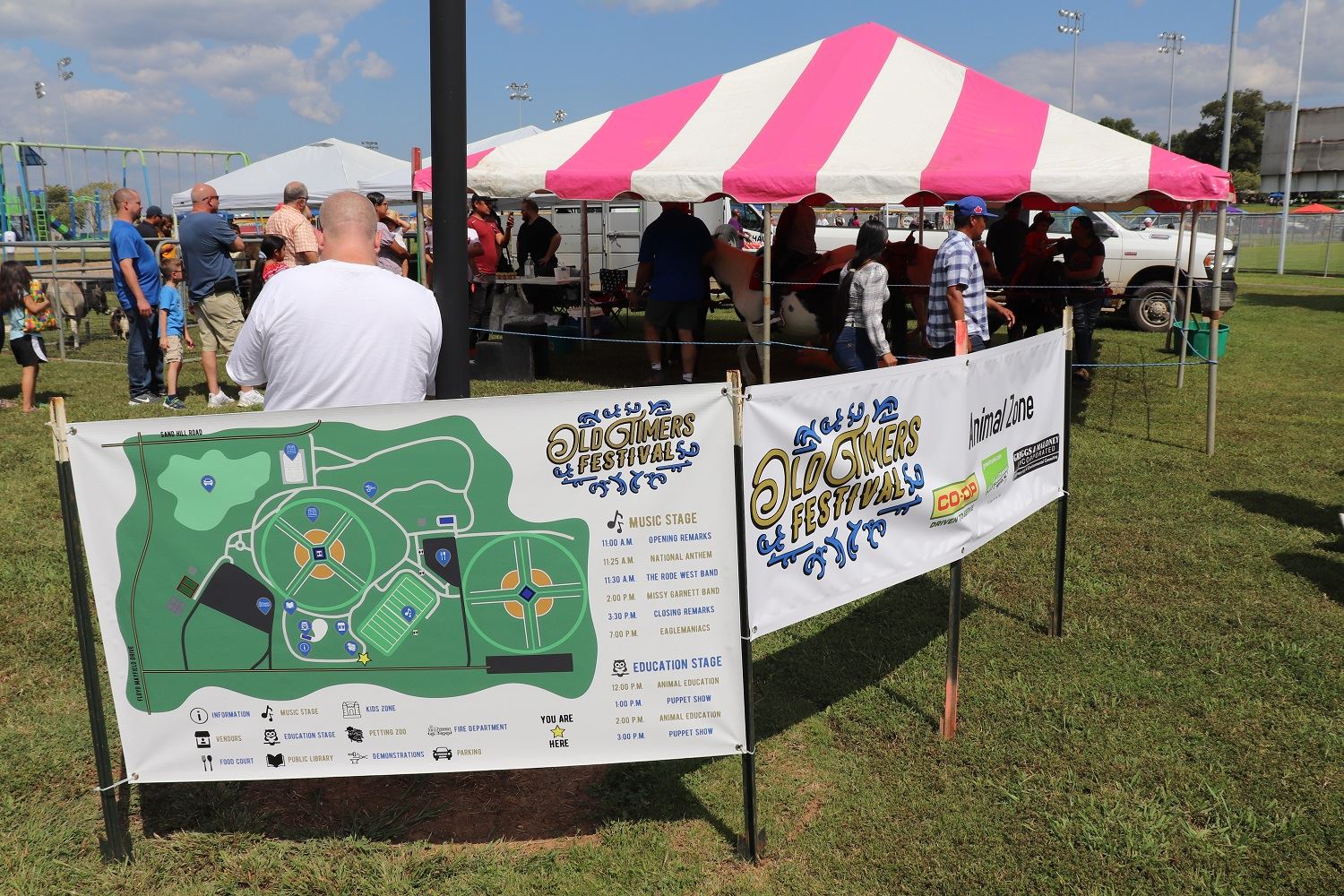 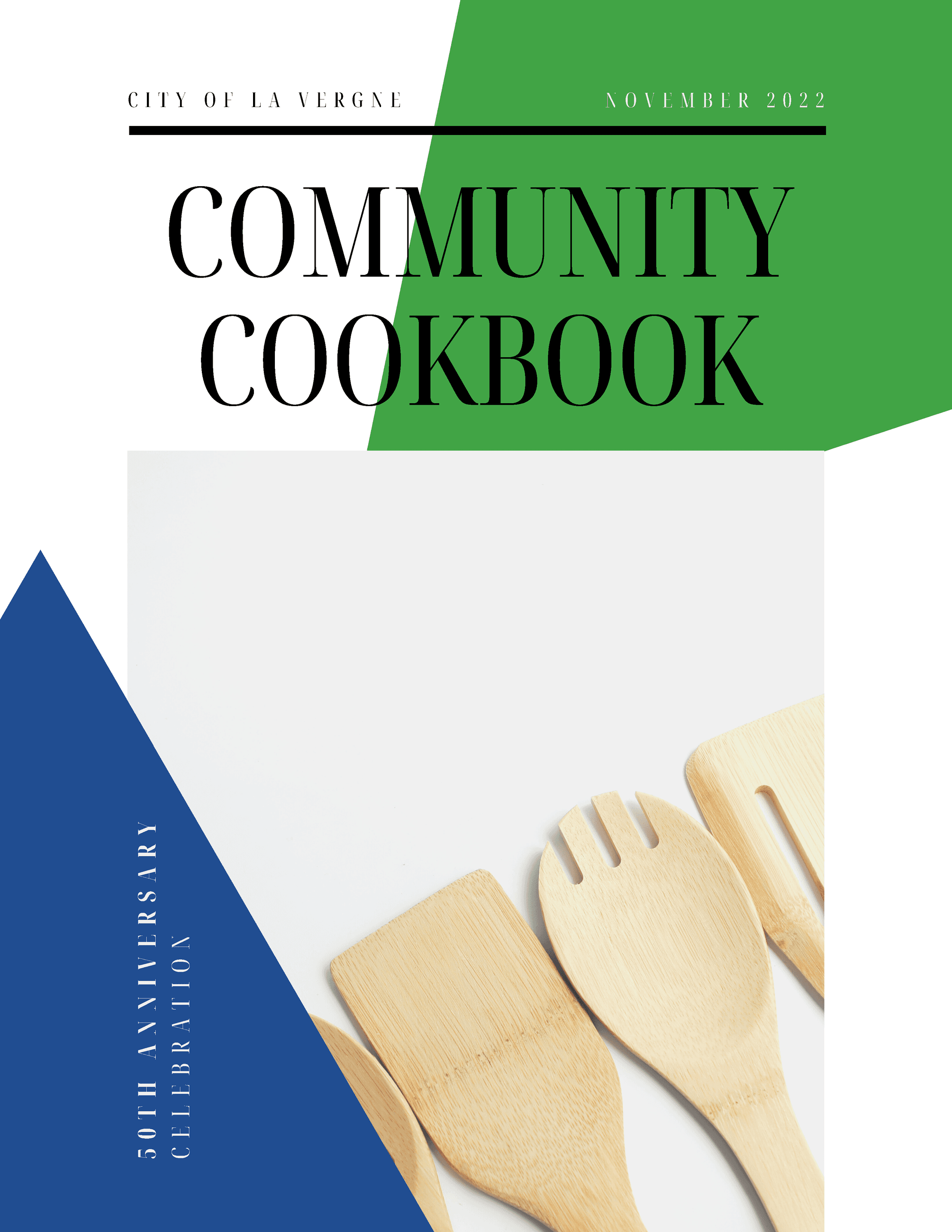